4 Awful Stats About the US Prison System 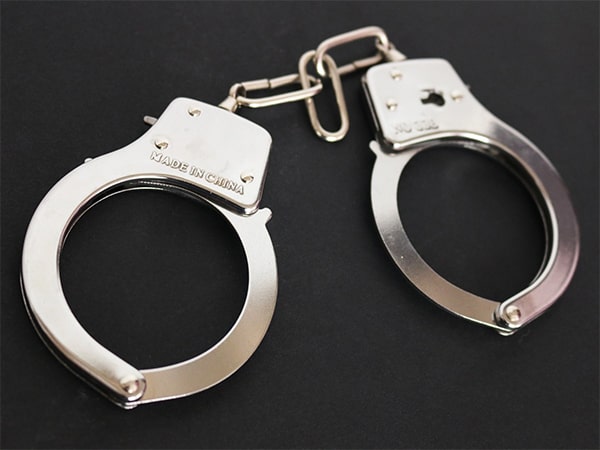 1. Largest Prison Population in the World

With a prison population of almost 2.3 million people asof 2019, the United States holds the unenviable position of being the world’sprison capital.

The US also has highest incarceration rateof any country, at around 698 per 100,000 people.

3. Prison Population has Increased by 500%

Over the last 40 years, the US prison population hasincreased by nearlyfivefold.

← Bosnia Seeks Extradition of St. Louis County Resident Accused of War Crime 4 Invoking Stats About Crimes in the US →