4 Invoking Stats About Crimes in the US 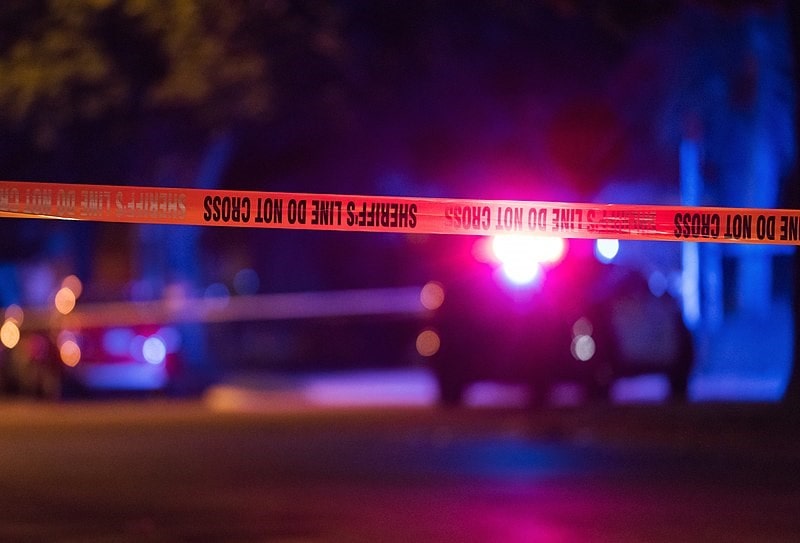 Here are four invoking statsabout crimes in the US:

1. Violent Crimes Have Fallen Nearly Half Since 1993

Annual data gathered by theFBI and the Bureauof Justice Statistics (BJS) shows a general trend towards decreasing crimerates. Compared to 1993, violent crime rates were 51% lesser in 2018.

2. Despite This, Public Perceptions Tell a Different Story

Contrary to the data, most Americans nowbelieve that violent crimes have actually gone up.

3. Most Crimes Remain Under the Radar

Most crimes do not get reported to the police. According todata from BJS, an estimated 57% of violent crimes and 67% of property theft wentunreported in 2018.