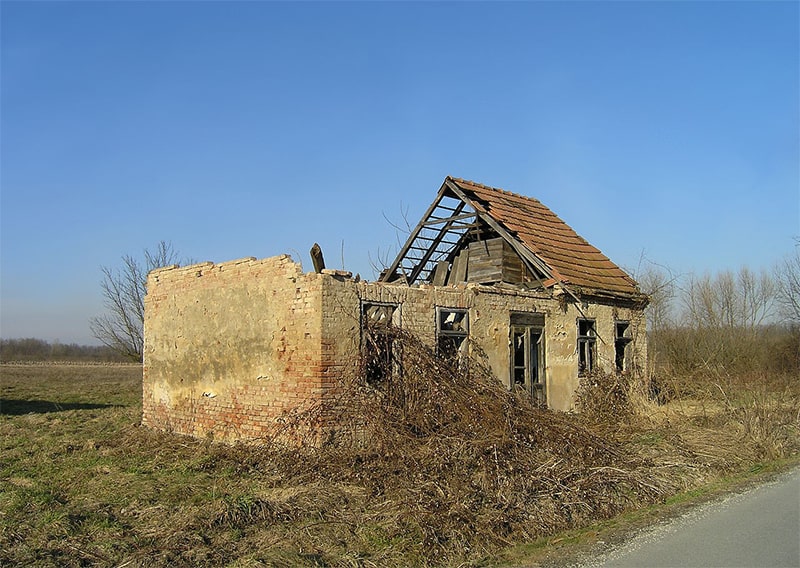 In October 2019, Adam Kostjerevac, a resident of St. LouisCounty, appeared in federal court facing an attempt at extradition by the stateof Bosnia and Herzegovina for committing a war crime by sexually assaulting apregnant Serbian prisoner in 1992.

The extradition request detailed that Adam served as aformer military policeman with the 1st Muslim Brigade of the army of Bosnia and Herzegovina during the Yugoslav wars. It was during this time that he sexually assaulted the wife of a former classmate in the basement of a mill in a small village while she was being held prisoner.The Yugoslav Wars lasted from 1992-1995, and left anestimated 140,000 dead.