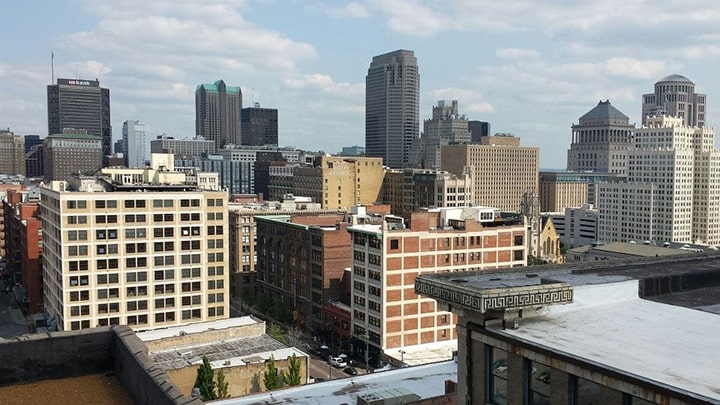 Despite popular perception of increasing crime rates, the latest data from the city police shows the reality to be quite contrary. Compared to 5 years ago, the crime rate has fallen by as much as double digit figures across many of the popular city neighborhoods. The best improvement was seen in Tower Grove East, where crime had been cut down by nearly 73 percent.