Not all cases are heard in trial courts of general jurisdiction. A trial court of limited jurisdiction is authorized to hear only specified types of cases. Trial courts of limited jurisdiction may be limited in subject-matter jurisdiction (such as juvenile, probate, and family courts in many U.S. states, or the United States Tax Court in the federal judiciary) or by other means, such as small claims courts in many states for civil cases with a low amount in controversy. Other trials do not take place in courts at all, but in quasi-judicial bodies or in administrative agencies with adjudicatory power created by statute to make binding determinations with simplified procedural practices, such as arbitration.

In the trial court, evidence and testimony are admitted under the rules of evidence established by applicable procedural law and determinations called findings of fact are made based on the evidence. Each party is represented by a trial attorney. The court, presided over by one or more judges, makes findings of law based upon the applicable law. In most common law jurisdictions, the trial court often sits with a jury and one judge; in such jury trials, the jury acts as the trier of fact. In some cases, the judge or judges act as triers of both fact and law, by either statute, custom, or agreement of the parties; this is referred to as bench trials. In the case of most judges hearing cases through the bench trial process, they would prefer that all parties and all trial attorneys are given an opportunity to offer a vigorous and robust case presentation, such that, errors in testimony, procedures, statutes, etc., do not grow “crab legs” — meaning compounded errors — and are remanded or returned to their court on appeal. 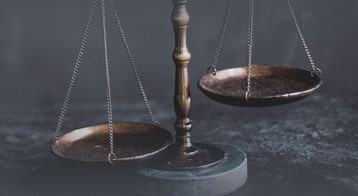 Federal and state laws that make certain behavior and punishable by imprisonment and/or fines..
Learn More 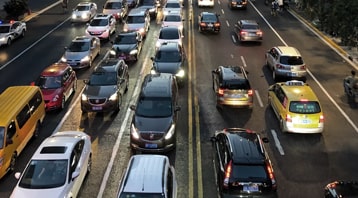 Driving under the influence of alcohol or other impairing drugs is a crime in all 50 states..
Learn More 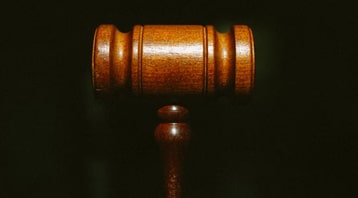 Federal and state laws that make certain behavior and punishable by imprisonment and/or fines..
Learn More

“Personal injury” cases are legal disputes that arise when one person suffers harm from an acci..
Learn More