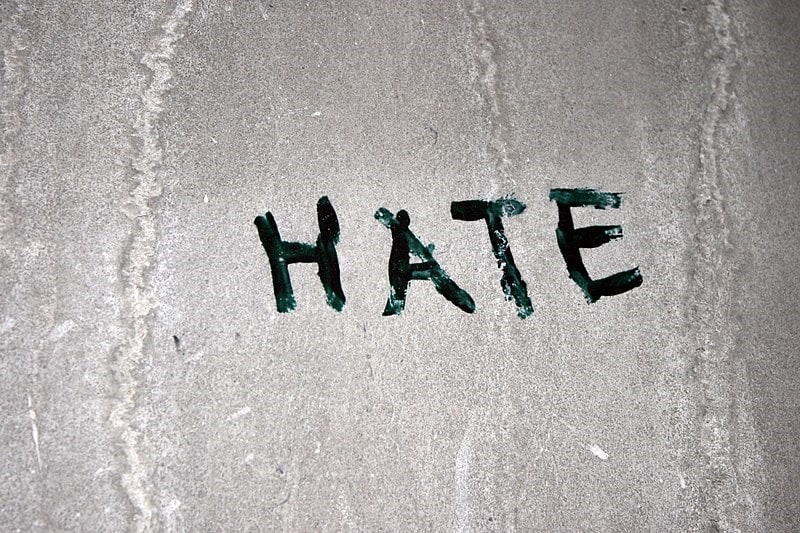 Within the United States, race still remains a major motivating factor behind hate crimes.  According to a report from the FBI, of the 7,254 hate crimes that were reported, a majority 47.7% (3,465) were motivated chiefly by race. Nearly 70% of these cases were anti-black. The second highest reported motivation was a person’s sexual orientation, and the third largest motivation factor was religion.

← Rate of Mass Shooting in the US has Tripled Since 2011 Crime Rate Significantly Dropped in St. Louis City →