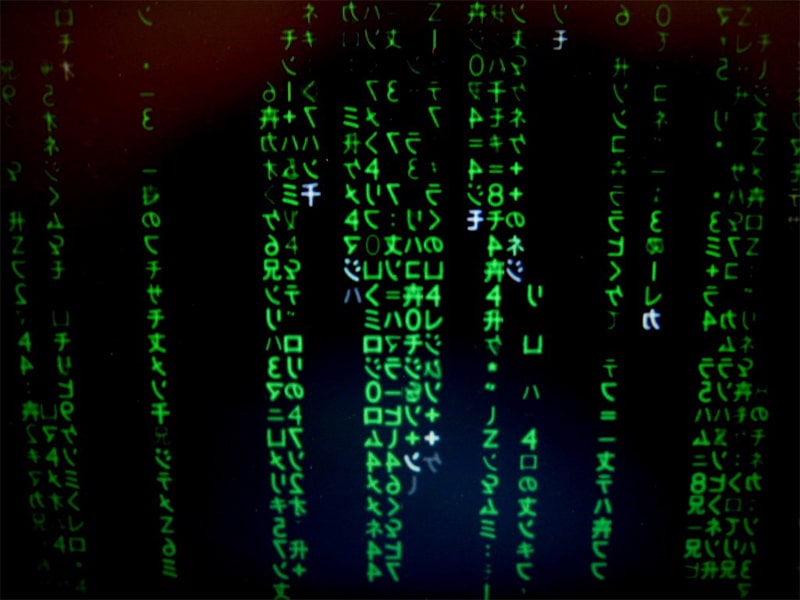 Between the span of February 16, 2002 – October 23, 2002, 16 year old Lee Boyd Malvo, along with his accomplice, 31 year old John Allen Mohammad, went on a killing spree across the United States until they was finally apprehended in Oct 24. Charged with the murder of at least 17 people, Malvo in his jail cell frequently made references to the Matrix for his motivation behind the killings, and even told the FBI agent interrogating him to watch the movie if they wanted to understand him.  To this day, he is locked up inside a supermax, the Red Onion State Prison in Virginia.

← Messenger: Drug charge lands Warren County man back in prison on parole violation; then case gets dropped Young Males from Poor Backgrounds Most Likely to Fall Victim to Crime →