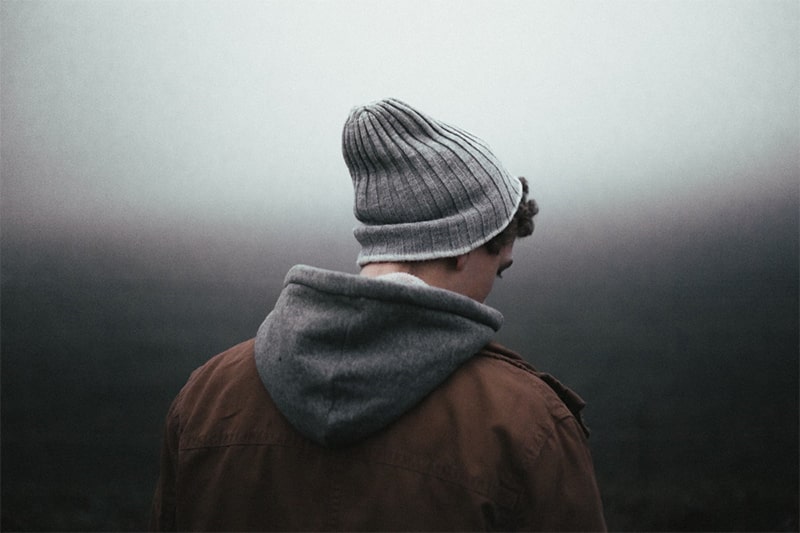 According to data compiled by the Bureau of Justice Statistic, men are more likely to become victim of a crime compared to women within the US. Males comprised nearly 80% of all murder victims, and were twice as likely to be carjacked as females. Of this group, those under 25 years of age and belonging to a poor background were at the highest risk of crime victimization. Race also played a major role in victimization, with non-white men more at risk than white men.